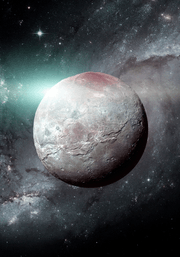 A Letter from Your Computer »
« Where is Everybody on Facebook?