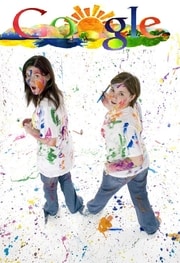 The first Google Doodles were simple additions to their logo letters. Later they became more creative in their design. More recently, the Google Doodle as incorporated animation, videos and even Doodle for Google Games. The purpose of these games was to make learning fun as daily visitors arrived on the Google home page to search for whatever was on their mind.

Today, as the months and years have passed, we now have a number of Doodle for Google Games we can revisit and play. However, not every Doodle is a Google game. There is a lot to sift through to find the Doodle for Google games you want to play. Are you feeling lucky? Well, you won’t need luck to find games to play. We’ve worked on a list just for you.

Thanks to recent updates, Doodle for Google games can also be placed on smartphone and tablets. The ability to play on desktop computers and laptops has always been possible with mouse or keyboards. Here is a list of many of the Doodle for Google Games (in alphabetical order):

How to Play Doodle for Google Games

Alternatively, you can search Google on the top of our website with your keyword.  However, searching on the Doodle Archive will show all the relevant games on a single page.

The Doodle Champion Island Games are an example of a series of games within the same theme over a number of days. 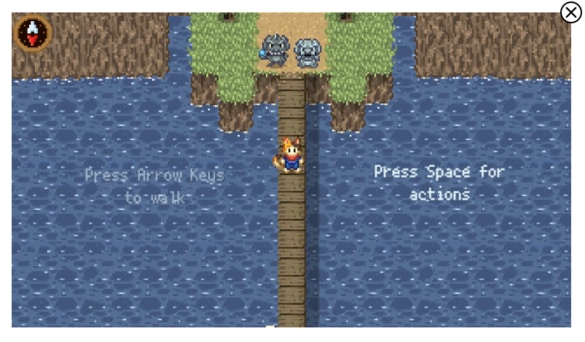 From a simple alteration to their logo, to elaborate illustrations and Doodle for Google games, the idea of the Doodle has come a long way. Regardless of creativity and complexity, The Google Doodle is a creative altering of the Google logo to celebrate holidays, special events and achievements by people – past and present.

Since the Google logo is made up of the spelling of their name “Google”, the artistic rendition incorporates the letters of their company name. It is featured on their main search page on a growing variety of special days.

To effectively explore the beginnings of Google Doodle, it is helpful for us to take quick look back at the very beginning of Google itself. Back in the 1990’s when the internet was first evolving, there were only a few search engines. Google was not even one of them until 1998.

The home pages of most search engines did not look as simple as Google did when it launched, which is very much how it looks today. Back in those early year, search engines also provided a lot of other resource links and information on their websites.

When Google Search was born, they simply featured their logo above the search bar. The rest of their website was and is all white space with just a few resource links. So, with the focus always being on the Google name contained within their logo, redesigning the logo to commemorate momentous moments in history was easily noticed by users.

The very first Google Doodle was featured back in Google’s infancy as a company in the late 90’s. Over the years, it was used for more and more events including great achievements by people in history.

Google for Doodle is a contest put on by Google that kids can enter. It’s available to for kids in the United States and other select countries. When Google decides to run the contest they pick a theme and ask students from K-12 to enter their Doodles. It happens annually in the spring.

Artistic creations by kids and teens are judged according to artistic merit and creativity, which includes how well the doodle fits the assigned theme and incorporates the Google logo. The winner of the Doodle for Google contest will get their drawing featured on Google’s home page.

To learn more, search “Doodle for Google” in the search bar at the top of this website. If you missed this years deadline to take part in the contest, now’s a great time to start thinking about your idea for a doodle.

If you don’t have too much experience with drawing or coloring, get some practice with simple free coloring pages using colored pencils of crayons. The great thing is you can print as many drawings as you like.

Learn the History of the Most Popular Doodle for Google Game ever made.
Behind the Doodle: The Doodle Champion Island Games!