How You Can Help Stop Cyberbullying 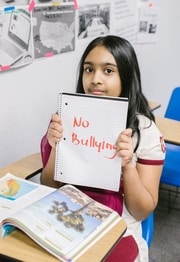 FamiSafe and Safe Search Kids have joined together to stop cyberbullying, as well as prevent it and help those who are victims. It’s a sad fact. Cyberbullying can can spread to anywhere the internet can reach, which is pretty much everywhere. So, we all need to work together.

You can do your part with The No Cyberbullying Challenge, from June 1 – 30, 2021.  Simply make an anti-cyberbullying post with the hashtags: #FamiSafe #NoCyberbullying. After participants complete the challenge, FamiSafe will donate money to the CyberSmile Foundation, an anti-bullying charity organization.

Every little bit helps in preventing and stopping the internet being used for harm instead of good. Learn how you can have fun while taking part in the challenge to raise money before others get hurt by cyberbullying. 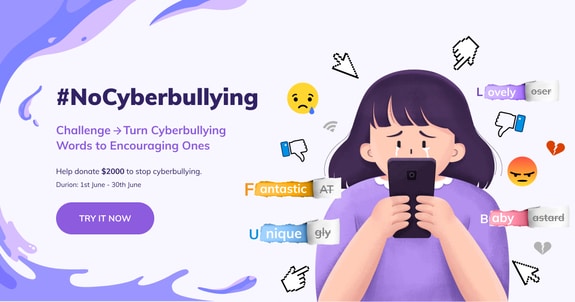 Learn More About the #NoBullyingChallenge to Raise Money for CyberSmile